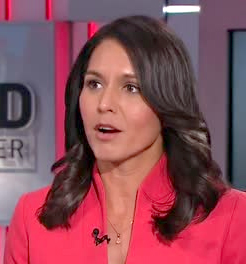 Background: Congresswoman Tulsi Gabbard has introduced H.R. 608, the bipartisan Stop Arming Terrorists Act, which would prohibit any Federal agency from using taxpayer dollars to provide weapons, cash, intelligence, or any support to armed militants who are allied with al-Qaeda, ISIS and other terrorist groups, and it will prohibit the U.S. government from funneling money and weapons through other countries like Saudi Arabia, Turkey, and Qatar who are directly or indirectly supporting terrorists. Congresswoman Tulsi Gabbard also recently sent a letter to Secretary Mattis urging an end to the United States’ military participation in Yemen’s civil war, where 19 million people need emergency support and which has never been authorized by Congress, and calling for a Congressional briefing on the White House’s strategy in Yemen.