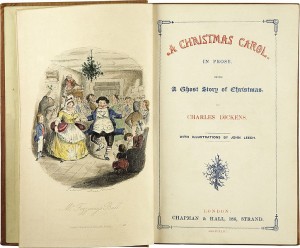 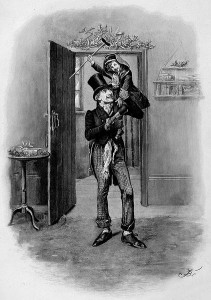 Elsewhere in the Post, though, we read that while “home prices continue to fall, D.C. bucks trend.” And — oops! — I left out the last graf of that other story:

251 thoughts on “Beltway Braces for a Very Cratchit Christmas”