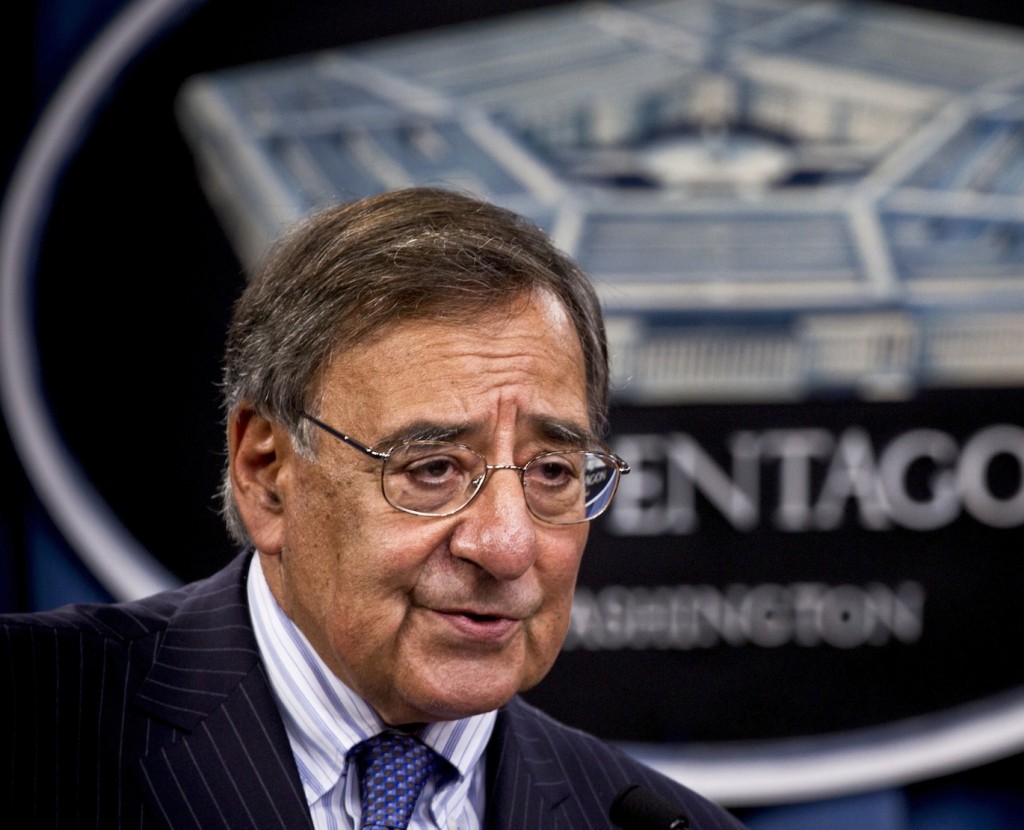 This would seem to bring ‘leading from behind’ to a brand new level. ABC News:

Panetta said the kind of logistical assistance that the United States is providing France could serve as a model for future military assistance to international partners. “Our willingness and ability to help other countries like France be able to go after AQIM (al Qaeda in the Maghreb). I think is the kind of model that you’re going to see in the future.”

In addition to cargo planes, the U.S. is also providing the French with intelligence for its military effort.  However, the U.S. has not yet made a decision on meeting French requests for unmanned surveillance drones and for mid-air refueling tankers to support French fighters conducting airstrikes against insurgent strongholds in northern Mali.

This shift in US foreign policy, from doing everything unilaterally and largely without significant allied contributions to pressing upon our lesser great power clients to pick up more of the slack is a recognition of two realities: (1) the disproportionate expense the US has shouldered since the post-WWII order, and the inability of Washington to continue to afford it; and (2) the diminishing hegemonic power the US has over other states in the unipolar world of international relations.

While these are indeed realities that Washington needs to come to grips with, they aren’t the whole story. The idea is not that we should shoulder less of the cost and burden of ruling the world through force and coercion while keeping up the same regressive foreign policies. The point is that such interventions are wrong in the first place.

Andrea Germanos at Common Dreams sums up what this misguided foreign policy amounts to in the case of Mali:

While blowback from Libya is felt in Mali, and from Mali in Algeria, recent comments from British and French leaders lay bare western powers’ perception of conflict in Islamic lands through the lense of the war on terror that sees “terrorists” that must be stopped through military force with little thought given to the price that will be paid for the involvement.

Jean-Yves Le Drian, French Defense Minister, left no doubt about the goal of the intervention. “The goal is the total reconquest of Mali. We will not leave any pockets” of resistance, he said Sunday on France 5 television. Meanwhile, British Prime Minister David Cameron explains this “is about years, even decades, rather than months.”

Imperial conquest and endless quagmires are going to be just as harmful and counter-productive whether or not the US is in the lead, or pushing others while ‘leading from behind.’

29 thoughts on “Panetta: US Backing of France in Mali is Model for Future Wars”