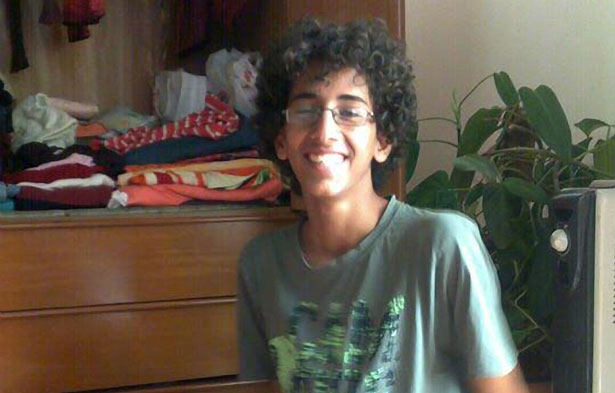 One of the bombshell findings in Jeremy Scahill’s new book Dirty Wars, is revealed in a piece just published in Nation excerpted from the book. A former senior official in the Obama administration tells Scahill that John Brennan, current CIA Director and the President’s counterterrorism adviser at the time, “suspected” Abdulrahman Awlaki, the 16-year old son of Anwar al-Awlaki, had been deliberately targeted in the drone strike that killed him in Yemen in 2011.

A former senior official in the Obama administration told me that after Abdulrahman’s killing, the president was “surprised and upset and wanted an explanation.” The former official, who worked on the targeted killing program, said that according to intelligence and Special Operations officials, the target of the strike was al-Banna, the AQAP propagandist. “We had no idea the kid was there. We were told al-Banna was alone,” the former official told me. Once it became clear that the teenager had been killed, he added, military and intelligence officials asserted, “It was a mistake, a bad mistake.” However, John Brennan, at the time President Obama’s senior adviser on counterterrorism and homeland security, “suspected that the kid had been killed intentionally and ordered a review. I don’t know what happened with the review.”

After a long time of refusing to comment on the killing of Abdulrahman Awlaki, a US citizen like his father, the Obama administration’s quiet admission of the incident has always described it as a grave “mistake.” Several anonymous officials have claimed the real target was “Ibrahim al-Banna, an Egyptian citizen described as the ‘media coordinator’ for AQAP.”

If it truly was a mistake, it would also have to be an incredibly unlikely coincidence. Of the countless sites in Yemen that US intelligence officials were choosing from, they chose to hit exactly the location of the son of Anwar al-Awlaki, a US citizen who had been killed in another targeted assassination two weeks earlier. Further, the Obama administration’s claim that it was a mistake fails to make it any less damning, because it pokes holes in the argument that the drone war and the procedures that eventually lead to strikes is an air-tight process executed with weapons that are exceedingly precise.

And if Scahill’s source is correct that Brennan suspected the hit was intentional, it is damning on a number of levels. First – the obvious – the US government at some level intentionally targeted for assassination a 16-year old citizen that was never even suspected of any crime or association with terrorism. Perhaps they believed he would avenge his father’s unwarranted murder?

But second, this account seems to depict Brennan and President Obama as unsure of the motivations behind drone strikes carried out by JSOC. That would mean the JSOC teams waging drone warfare have run totally amok, and even the Obama administration’s dangerously insufficient internal oversight processes aren’t enough to stop rogue strikes on innocent people from happening.

40 thoughts on “Brennan ‘Suspected’ Teenage Awlaki ‘Had Been Killed Intentionally’”