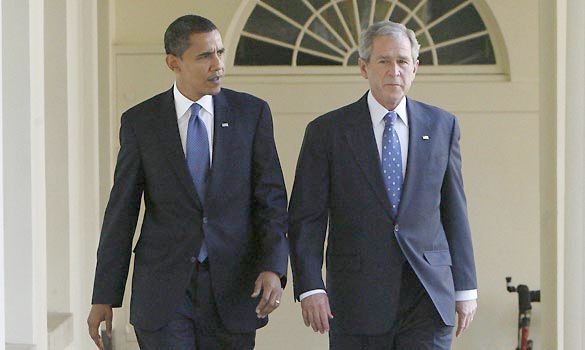 From the moment Barack Obama was elected, he resolved to immunize Bush officials from all legal retribution and public accountability for the crimes they committed. As it has become almost trite to point out, he never lived up to the political rhetoric that got him elected.

But Obama did not stop at simply protecting Bush criminals from penalty. He went a step further by appointing several Bush-era officials intimately involved in the war crimes, torture, and warrantless surveillance to his own administration. This happened most prominently when Obama nominated John Brennan to White House counter-terrorism adviser and then CIA chief.

And it’s happening again: Obama has picked James Comey, who signed off on the Bush administration’s secret warrantless surveillance program, to be the next director of the FBI.

Glenn Greenwald, in his usual fashion, nails it:

Comey will run the FBI alongside Obama’s chief of the CIA, John Brennan, who spent the Bush years advocating multiple torture techniques and rendition. The Agent of Change reaches deep into the bowels of the Bush National Security State and empowers them to run two of the most powerful agencies. Then again, the Bush NSA program is hardly controversial in the Age of Obama: it was Obama who first voted to immunize the telecoms from all legal liability for their illegal participation in that program, then the Obama DOJ succeeded in having all lawsuits over that program dismissed on secrecy and immunity grounds, and then Obama himself succeeded in first enacting and then renewing the law that legalized most aspects of that Bush NSA eavesdropping program.

What was once deemed radical is now normal. Bush officials who formally authorized programs once depicted by progressives as radical and criminal are now heralded by those same progressives as Champions of the Constitution. The politician elected on a pledge of Change and Restoration of Our Values now routinely empowers exactly those Washington officials who championed the policies against which he railed.

Mind you, this isn’t a matter of just appointing officials with a checkered past. Obama has embraced the Bush administration’s approach to warrantless surveillance of Americans’ communications.

In December of last year, Obama renewed the FISA Amendments Act of 2008, which essentially attempted to legalize what several federal judges concluded was an illegal Bush program of warrantless surveillance.

This is what surveillance of Americans’ international communications looks like under Obama: 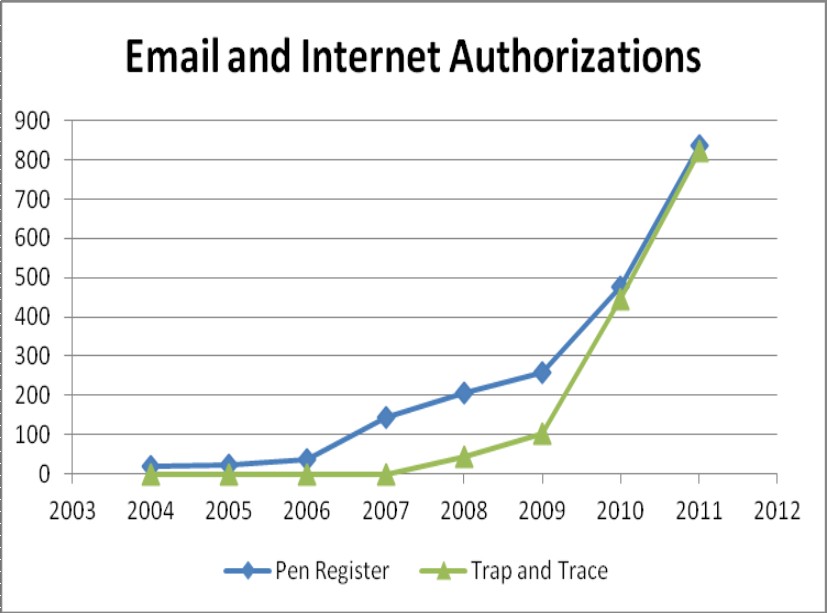 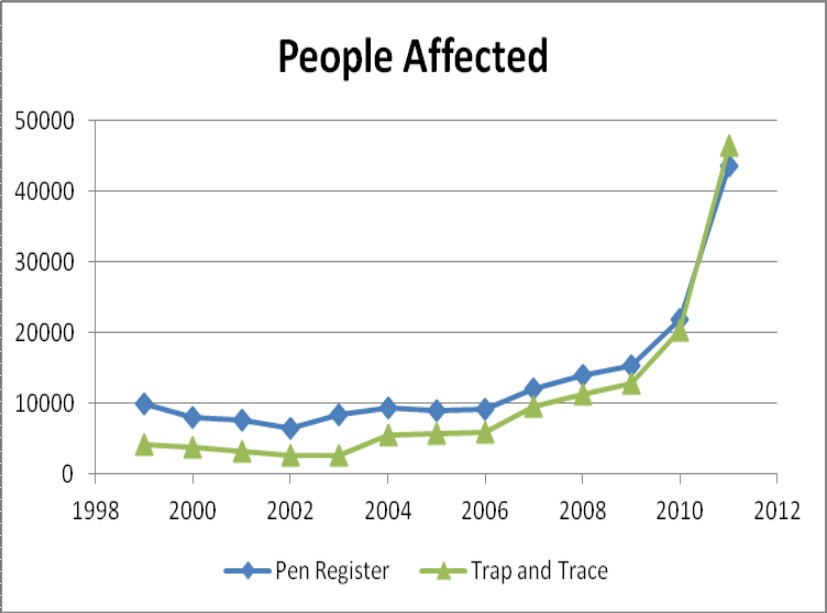 The way this charade is kept going is that the Obama administration has blocked any judicial scrutiny by stopping lawsuits in their tracks, insisting any legal challenges to the program threaten national security.

This kind of brazen imperiousness generated howls from the left when they occurred under Bush. Now, everybody just nods.

This is the central feature of our political system: “crimes and abuse committed by politicians on my team are acceptable and even praiseworthy, but those same acts committed by the opposing team are horrific atrocities.” We’re seeing this now on the right as well, as Republicans and prominent Fox News pundits wail about the rampant Obama administration abuse in several scandals including the Benghazi consulate attack, snooping on Associated Press journalists, pursuing criminal charges against a reporter for the offense of performing journalism, and IRS scrutiny of certain political groups.

There isn’t a doubt in my mind that if Benghazi happened under the Bush administration, Republicans would have defended the honor, honesty, and handling of the whole incident, and probably even denounced Democrats pushing for accountability as anti-American hinderers of the war on terrorism.

And how about the Obama administration’s crack down on all kinds of national security reporting? In trying to enforce its own secrecy, the Obama DOJ has spied on and pursued dozens of AP journalists and at least one Fox News reporter for publishing stories on national security (in the former case, the White House was planning on publishing the information anyway, and in the latter, nothing secret or unknown was included in the report).

Governments are able to break the law with impunity in part because they have power. Power tends to deliver abuse and corruption. But just as important, the rank partisanship in America’s two-party system reinforces the bipartisan commitment to official criminality. It is always hailed as democracy: if you support and vote for politicians on at least one of the two available teams, you are a stand up citizen who cares for your country; if you condemn both parties equally, you are a cynical hack or extremist.

If anywhere close to a majority of Americans made a commitment to political principles instead of political parties, the prerogative of elected politicians to break the law because their partisans will always defend them would dissolve pretty quickly.