Charles Pierce at Esquire says the new look at the 1971 burglary of FBI offices that revealed systematic abuses “says a lot about why the whole debate over what the NSA has been up to should not be wholly concerned about one’s opinion of Edward Snowden…and why any argument in support of any intelligence agency that is based on that agency’s ability to police itself, or based on the efficacy of congressional oversight, is a fairy tale to keep the children quiet at night.” 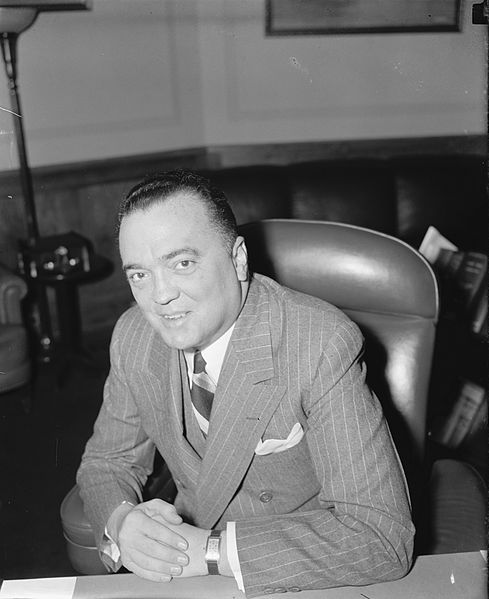 I agree. But it also presents an opportunity to talk about how much has changed since the 1970s reforms of intelligence and law enforcement agencies. Leaving the NSA aside, since the revelations about their current abuses are so well known, is the landscape of domestic surveillance markedly less delinquent now than it was before the revelations of the ’70s?

I’m not so sure. Here’s a brief review of what we know.

Last month, I reported for Reason magazine on a report by the Brennan Center for Justice, a nonpartisan policy institute at NYU School of Law, that found systematic First Amendment abuses by the Department of Homeland Security’s (DHS) domestic spying hubs, called “fusion centers.”

Fusion centers collect and share intelligence on a mass scale about “the everyday activities of law-abiding Americans, even in the absence of reasonable suspicion,” the report said. Fusion centers often target Americans’ peaceful, political, and religious activities.

“Until 9/11, police departments had limited authority to gather information on innocent activity, such as what people say in their houses of worship or at political meetings,” the report explains. “Police could only examine this type of First Amendment-protected activity if there was a direct link to a suspected crime. But the attacks of 9/11 led law enforcement to turn this rule on its head.”

…In 2012, a Senate investigation found that fusion centers cost taxpayers billions of dollars, but disrupted no actual terrorist plots. The investigation said the intelligence gathering was “oftentimes shoddy” and “more often than not unrelated to terrorism” while “sometimes endangering citizens’ civil liberties.”

But fusion centers are just one small part of a much bigger story. In the summer of 2011, The Washington Post reported on “a mysterious, ongoing nationwide terrorism investigation [by the FBI] with an unusual target: prominent peace activists and politically active labor organizers.”

The apparent targets, all vocal and visible critics of U.S. foreign policy in the Middle East and South America, deny any ties to terrorism. They say the government, using its post-9/11 focus on terrorism as a pretext, is targeting them for their political views. 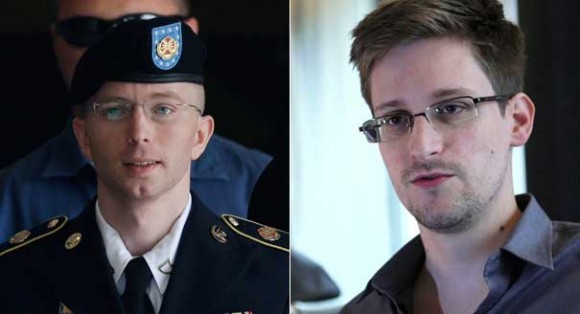 Add to this the fact that Muslim communities across the nation have been acutely spied on, intimidated, and persecuted by the FBI and DHS, as revealing Associated Press investigations have repeatedly demonstrated. More than that, as Trevor Aaronson’s new book The Terror Factory painstakingly documents, Muslims have also served as a scapegoat under an elaborate system of entrapment that targets vulnerable lowlifes with little capacity to do harm absent FBI enabling.

Surveillance powers that mirror what the NSA is now in the spotlight for exist in other parts of the government too. A little over a year ago, the Obama administration unilaterally granted new powers to The National Counterterrorism Center (NCTC), a sweeping database housing information and surveillance records of people the government suspects have ties to terrorism.

“It is a vast expansion of the government’s surveillance authority,” said Marc Rotenberg, executive director of the Electronic Privacy Information Center. “Total Information Awareness appears to be reconstructing itself,” Rotenberg said, referring to the Defense Department’s post-9/11 intelligence program that was killed in 2003 because of privacy concerns.

It’s interesting to note another parallel between today’s domestic surveillance and yesterday’s: again and again, the real enemy proves to be ordinary Americans who oppose the status quo – not, as we are always told, al-Qaeda terrorists or communist spies.

This is a constant struggle and the course of history is clear, as Pierce points out. Left to their own devices, government agencies will abuse their power, exceed their statutory limits, and serially violate Americans’ constitutional protections. The only thing that ever even marginally retards this persistent encroachment is shining sunlight where the state wants darkness.

55 thoughts on “Is Domestic Surveillance Today Less Intrusive Than the Age of COINTELPRO?”