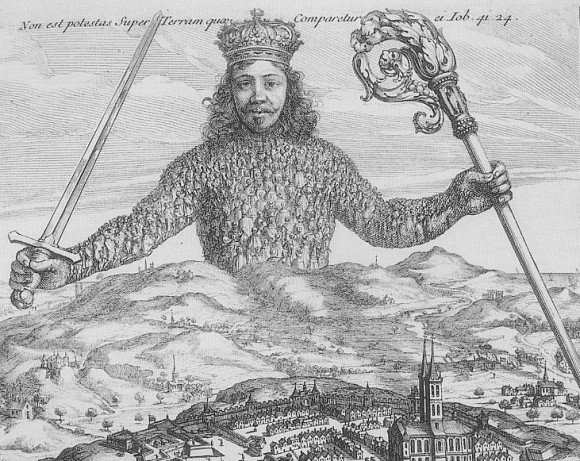 Another extremely important article from The Intercept’s Glenn Greenwald and Ryan Gallagher reveals that “the National Security Agency and its British counterpart…targeted WikiLeaks and other activist groups with tactics ranging from covert surveillance to prosecution.”

The intelligence agencies “collect[ed] the IP addresses of visitors” to a WikiLeaks website and attempted to target WikiLeaks supporters. The documents, leaked by Edward Snowden, also reveal NSA surveillance of other activist groups on the internet.

“Illustrating how far afield the NSA deviates from its self-proclaimed focus on terrorism and national security, the documents reveal that the agency considered using its sweeping surveillance system against Pirate Bay, which has been accused of facilitating copyright violations,” Greenwald and Gallagher report.

Facilitating copyright violations. Scary right? Pirate Bay is a site known to offer “music, movies, games and software” and this does tend to conflict with the system of government-granted intellectual property privileges, which is a crock in the first place.

The important point is that this reporting yet again reveals how little the NSA cares about terrorism. When NSA officials or their congressional supporters get in front of a camera, practically everything out of their mouth is an attempt to justify expansive NSA surveillance on the grounds that it is necessary to protect Americans from terrorism. More and more that excuse is revealed to be utterly dishonest.

As has been widely reported, the NSA targets private businesses for purposes of economic espionage, like with Brazil’s oil company Petrobras. And in October President Obama had to order the NSA to halt surveillance of the International Monetary Fund and the World Bank.

The New York Times reported back in December that “Secret documents reveal more than 1,000 targets of American and British surveillance in recent years, including the office of an Israeli prime minister, heads of international aid organizations, foreign energy companies and a European Union official involved in antitrust battles with American technology businesses.”

Add to that the fact that all three branches of government in some way have come out publicly to say that NSA’s bulk collection of phone records (which Diane Feinstein justifies by claiming it could have prevented 9/11) doesn’t do anything to actually thwart terrorist attacks and you have a clear picture of how terrorism is used to fear-monger Americans into accepting systematic infringements on their privacy rights.

Pursuing copyright infringements is the kind of petty government initiative that is transparently about maintaining state power and punishing disobedience. The same is true for surveillance of WikiLeaks. The economic espionage, similarly, is about gaining an edge over peer competitors in the international state system.

As Jay Stanley of the ACLU has explained, “national security is the justification for our security establishment’s existence and powers, but self-preservation, defense of prerogatives and reputation, and expansion of powers is truly mission number one.”

NSA surveillance is not about fighting terrorism. It isn’t even about eliminating privacy. It is about strengthening the state.

20 thoughts on “NSA Surveillance: Not For Terrorism, Not Even to Curb Privacy”