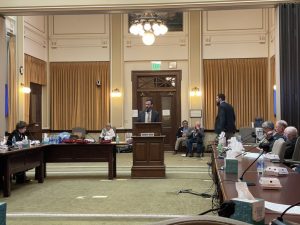 2 thoughts on “What I Told the Montana State Senate”