Cross-posted at The Libertarian Institute. 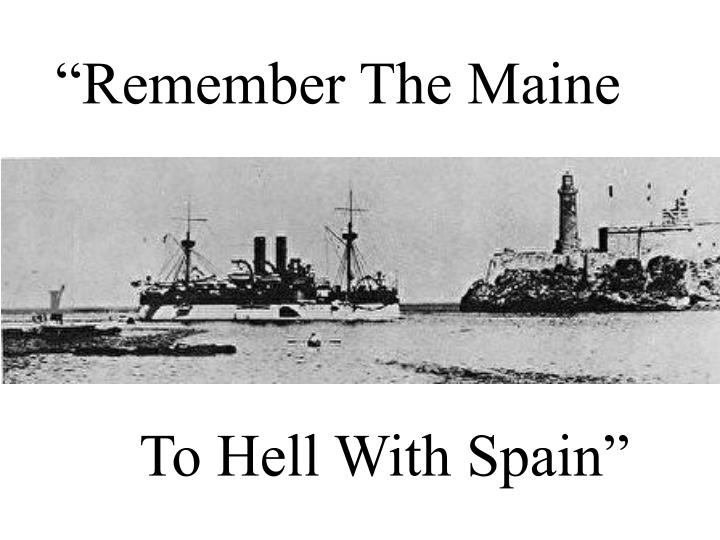 A friend wanted a list, so I whipped one up real quick.

Gulf of Tonkin 1967: McNamara knew it was a mistake before LBJ used it as an excuse to escalate. Daniel Ellsberg’s firsthand account from inside the Pentagon: http://www.pbs.org/pov/mostdangerousman/excerpt-ellsberg-memoir/2/
(Gareth Porter says Mac kept the truth from LBJ: https://consortiumnews.com/2014/08/05/how-lbj-was-deceived-on-gulf-of-tonkin/ )

Cold War’s End 1988-1991: CIA so busy lying about Soviet power under Casey and Gates, they missed the USSR’s fall. http://www.truth-out.org/opinion/item/21487-no-tears-for-the-real-robert-gates

END_OF_DOCUMENT_TOKEN_TO_BE_REPLACED 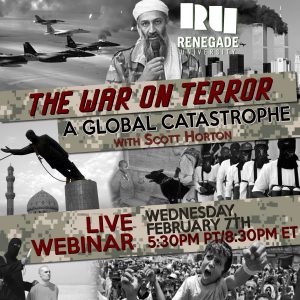 Bob Parry was a former good friend of the show. I had him on at least 18 times. (I can’t help but think there were more that got lost somehow.) He was actually one of the first guests when I started the daily show, Antiwar Radio, for KAOS 95.9 FM in Austin in 2007. I cussed him out and didn’t speak to him any more after he wrote some stupid bullshit about libertarians a few years ago, but I never stopped running him or his best guys at Antiwar.com since Bob’s journalism could not be beat. He was really great on so many things, especially Syria and Russia issues these past few years, including the coup in Ukraine in 2014.

Here his son Nat has a tremendous write up on Bob’s heroic legacy in journalism. It’s really worth your time.

There. Now live up to his example.