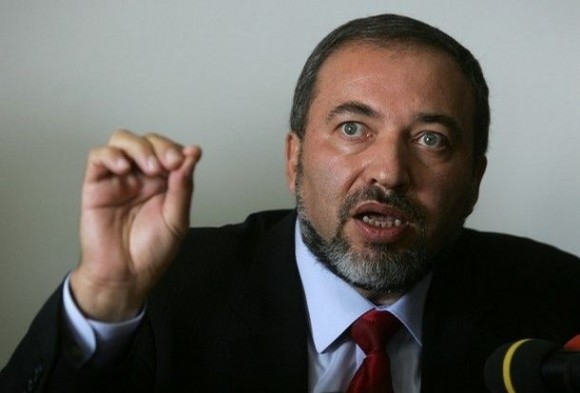 At the end of last week I expressed my doubts that Secretary of State John Kerry could orchestrate substantive peace talks between Israel-Palestine. At the crux of it, since Israel refuses to freeze settlements, and since settlements essentially indicate an intention to annex the West Bank, Israeli policy explicitly opposes a political settlement that would give Palestinians a state. America supports Israel unequivocally, and thus, no settlement is possible.

In the context of the impending negotiations, Brent E. Sasley at Foreign Policy paints a truly damning portrait of the current political dynamics within Israel. He goes back and forth on whether there is any chance for settlement, but the meat of the piece describes the rise in power of hard-line annexationists that want nothing to do with substantive negotiations or a Palestinian state.

….a number of more moderate individuals were dumped and several hardline annexationists were promoted to higher positions on the electoral slate — all but guaranteeing them election to the Knesset and a place in government. Among them, Danny Danon has declared, “I will use my strength and influence to convince as many people as I can within the party…that a Palestinian state is bad news for Israel.” Tzipi Hotovely wrote last year that “the territories of Judea and Samaria [West Bank] are mostly uninhabited…90% of the territory is empty,” which facilitates “the complete application of Israeli law over Judea and Samaria.” Ze’ev Elkin believes in a single state between the river and the sea under Israeli sovereignty.

Yisrael Beiteinu has long been a little more far right; its autocratic leader, Avigdor Lieberman, lives in a West Bank settlement. Lieberman hates Palestinian President Mahmoud Abbas, calling him “the main and greatest obstacle to peace,” and mistrusts the Palestinians. He would tolerate a rump Palestinian state in the West Bank, but intends on annexing most of it for Israel. His firstreaction to U.S. Secretary of State John Kerry’s announcement on the renewal of talks was that negotiations won’t be conducted on the basis of the 1967 lines, nor would he agree to any settlement freeze. He added, for good measure, that anyway, “Mahmoud Abbas does not represent the people of Gaza or Judea and Samaria [the West Bank].”

The coalition includes Jewish Home, a recent amalgamation of religious Zionist parties, with some hardline secular nationalist support. Its leader, Naftali Bennett, is adamantly opposed to the withdrawal of Israeli sovereignty over the West Bank; he intends to annex at least all of Area C and control the rest of the territory. Like Lieberman, he insists that negotiating on the basis of the Green Line or freezing settlement building aren’t options; he said that building settlements “brings life.” And he’s threatened to bring the government down if talks get serious. His ministers have reacted even more aggressively: Minister of Housing Uri Ariel called freezing settlements “an immoral and non-Jewish act.”

Sasley also considers some hopeful signs, like the fact that politicians like Tzipi Livni have said, “We will not remain in the government without a peace process.”

Well, yeah, she’s probably right but not for the reasons she lets on. As Yousef Munayyer writes at The Daily Beast, “Israel needs negotiations to provide cover for its continued colonization of Palestinian territory and create the impression that its presence in the West Bank is temporary and its withdrawal around the corner.”

“The absence of negotiations,” Munayyer adds, “keeps the light focused on the apartheid reality, instead putting Israel in increasingly hot water as civil society and states continue to reject its subjugation of Palestinians.”

11 thoughts on “The Annexationists and the Israeli ‘Peace Process’”