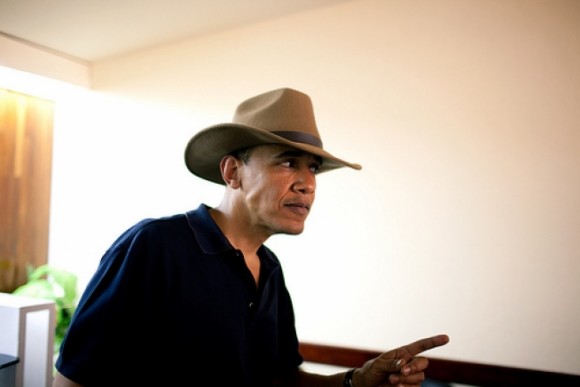 I have to admit, sometimes I get too bogged down in the moral and practical estimates of U.S. militarism. Just Foreign Policy’s Robert Naiman at the Huffington Post reminds us that, ahem, Obama can’t legally bomb Syria without Congressional approval:

On Sunday, Republican Sen. Bob Corker and Rep. Eliot Engel — a Democrat who voted for the Iraq war — told Fox News that President Obama should strike Syria first and get congressional approval afterwards.

That’s not how the U.S. Constitution says it should go. That’s not how the War Powers Resolution (which, despite the name “resolution,” is binding U.S. law) says it should go. The Constitution and the War Powers Resolution say that absent an attack on the United States, Congress must approve military action before it takes place.

Syria’s sectarian civil war has been going on for years. If President Obama wanted to intervene militarily, he’s had ample opportunities to put the proposition to congressional debate and vote.

It is perhaps not a coincidence that when President Obama intervened militarily in Libya — also without congressional authorization — Congress was out of session.

It’s also worth noting that the U.S. is a party to international statutes establishing it as a criminal act to go to war against a country that doesn’t pose a direct threat without a resolution from the UN Security Council. According to the Constitution, this obligation, signed by treaty, is “the supreme law of the land.”

It is well known that the leaders of the world’s most powerful state needn’t abide by the law, as the Bush administration’s 2003 war of aggression against Iraq showed indelibly. But let it be known that President Obama is on the verge of committing a criminal act of international aggression. Period.