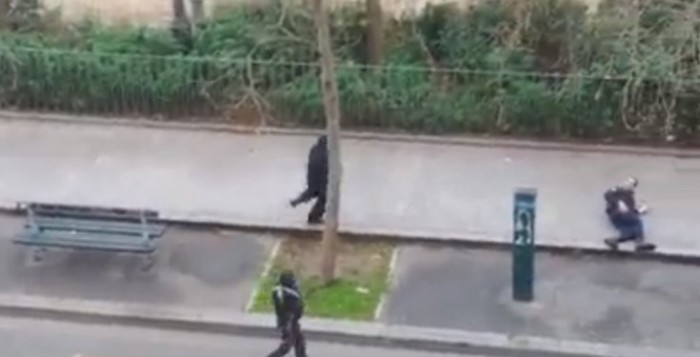 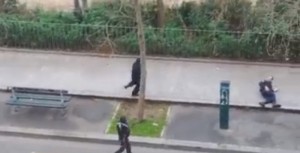 Briefly noted in the third paragraph of a USA Today report about the suspects in today’s Paris terror attack: “Both brothers returned from Syria this summer.”

However, such training is by no means certain, for as Mitchell Prothero reports:

“Other evidence suggests they could be linked to a top French al Qaida operative, David Drugeon, who’s been the target at least twice of U.S. airstrikes in Syria over the last four months.”

Yet, even if they didn’t manage to get past U.S. “vetting,” and instead received training from al Qaida alone, the fact that the war they earned their spurs in was persisting at all was due to U.S. aid to the rebels.

This is the kind of blowback that is so quick to follow intervention that Scott Horton incisively terms it “backdraft.”

And once again, just as with Sony and North Korea, the implications concerning empire are getting lost in the hullabaloo over rogue groups allegedly seriously threatening freedom of speech.