So see if you can sort out the Good from the Bad. Pretend you’re Secretary of State and this is a puzzle Barack has asked you to solve. Here are the facts:

The beheadings by the Afghans of ISIS are in retaliation for ISIS earlier beheading four of Zahir’s own Afghan fighters. In what is a great statement, Zahir said “If they behead you, behead your son, do you expect us to cook sweets for them? Sweets are not distributed during war. People die.”

To make his point crystal clear, Zahir’s men placed the severed heads of the four ISIS fighters atop stacks of stones on the side of a main road.

ISIS, for its part, continues to scoop up disaffected Taliban fighters, who are unhappy with their own group’s level of violence and are increasingly lured by ISIS’ signature brutality. 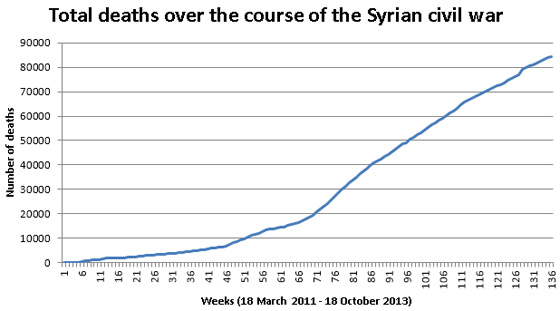