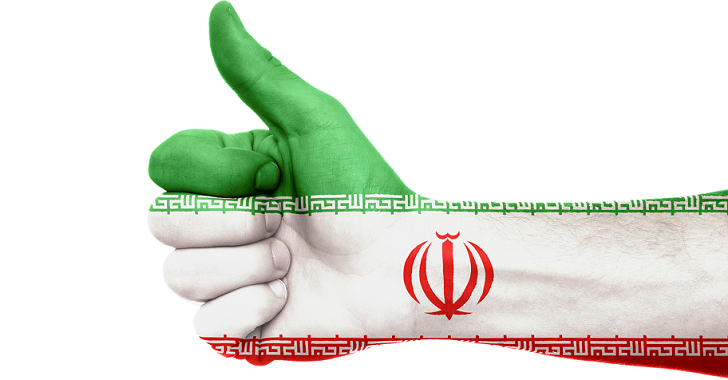 Israel strained to stop the nuclear deal, and has long pressed for escalation between the West and Iran, largely because of Iranian support for the militia Hezbollah, which has for decades successfully resisted Israeli incursions into Lebanon.

Saudi Arabia, which also opposed the deal, has, with American support, been waging a long sectarian proxy war against Shia Iran and what the extremist Sunni Saudis perceive as an “axis” of Iran-allied Shia powers. This war has included Saudi support for jihadis fighting in the U.S.-sponsored insurgency to overthrow the Iran-allied regime in Syria, and a U.S.-supported Saudi air war and starvation blockade of the desperately poor country of Yemen.

The hardliners in Washington, Tehran, Tel Aviv, and Riyadh must be especially frustrated, since just days ago they momentarily had what they thought was a surefire excuse to scupper the nuclear deal and escalate toward war. American military sailors had been detained by Iran’s Revolutionary Guard after they had, for some unknown reason, entered Iranian territorial waters. It is conceivable that military hardliners on both sides had engineered the encounter to sabotage the developing detente. But for all the efforts of neocons and the American corporate media to blow it up into a new “hostage crisis,” the incident dissolved into nothing as quickly as it appeared. The Obama administration quickly apologized for the encroachment and the Rouhani administration quickly released the sailors unharmed.

Then came the prisoner swap, followed by the implementation of the nuclear deal. Once lifted, sanctions will be much harder for hawks to reimpose than they were to maintain. And as Iran continues to free potentially belligerent Americans engaged in suspicious conduct within Iranian territory, it is becoming increasingly difficult for anti-Iran warmongers to paint its regime as an implacable serial aggressor, especially as compared to the extremely militant recent policies of the U.S., Israel, and Saudi Arabia.

10 thoughts on “Iran Frees Americans as Sanctions Are Lifted, Frustrating Warmongers Around the World”