I was looking at some old military history notes today and came across this photo of Lieutenant General Hubert Reilly Harmon, known today as the father of the Air Force Academy and its first superintendent:

I love the simplicity of this photo. General Harmon is wearing four ribbons on his uniform and his pilot’s wings. He commanded an air force in the Pacific during World War II and helped to win that war. 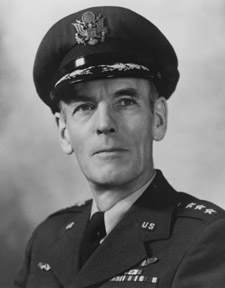 Of course, the architect of victory for the entire U.S. military in World War II was George C. Marshall. His portrait as a five-star general is here: 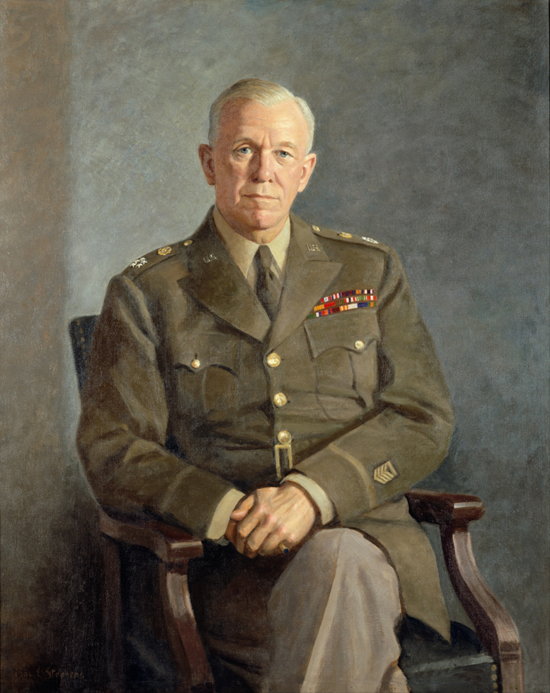 A simple uniform with three rows of ribbons.

But that was then, and this is now. Generals today have far busier uniforms that are festooned with ribbons, badges, and other militaria. General Joseph Votel, currently the commanding general of Central Command, is typical: 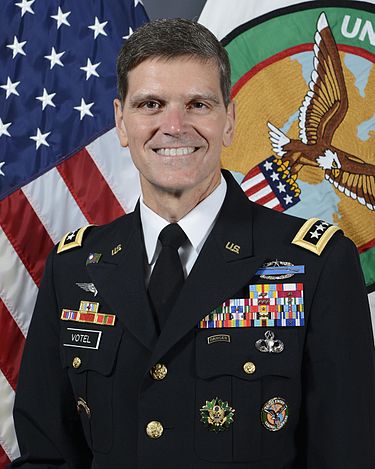 But I don’t think any general has outdone David Petraeus in the pursuit of ribbons and badges:

What would men like Hubert Harmon and George Marshall say about today’s crop of American generals? How did Marshall win World War II without a Ranger tab, without parachute wings, and without ten rows of ribbons?

America’s citizen-soldier military of the era of the “Greatest Generation” was concerned with one measure of success: victory over Imperial Japan and Nazi Germany in a war vital not only to US security but to the survival of the free world (even if that world isn’t as “free” as they or we would like it to be). Today’s military is distracted by the pursuit of the right “tabs” and “wings” and other paraphernalia even as they wage wars without end (and without any apparent prospect of victory).

I suppose today’s generals will talk about how complex the world is today, how asymmetrical our wars are, how our enemies occupy a “grey zone” that is difficult to master, and so forth and so on. Even so, why the grade inflation? Why the over-the-top uniforms?

Perhaps America will start winning wars again (even better: avoiding them altogether) when its military leaders stop acting like crazed Boy Scouts in the pursuit of merit badges and ribbon candy.

Postscript: I’ve written about this issue before (here and here) and also here way back in 2007. But nothing seems to change; if anything, the ribbons and badges continue to proliferate, so much so that the US military now has more bling than the Kardashians.

9 thoughts on “William J. Astore on Grade Inflation in the US Military”