A few months ago, I was talking to a researcher about the Pentagon, the military-industrial complex, and America’s fourth (and most powerful?) branch of government: the national security state. After talking about the enormous sweep and power of these entities, she said to me, it’s the elephant in the room, isn’t it? More than that, I replied: It’s the rampaging herd of elephants in the room. Even so, we prefer to ignore the herd, even as it dominates and destroys.

This thought came back to me as I read Danny Sjursen’s recent article at Antiwar.com. His main point was that enormous Pentagon spending and endless wars went undebated during this election cycle. President Trump preferred to talk of “invasions” by caravans of “criminals,” when not denigrating Democrats as a mutinous mob; the Democrats preferred to talk of health care and coverage for preexisting conditions, when not attacking Trump as hateful and reckless. No one wanted to talk about never-ending and expanding wars in the Greater Middle East and Africa, and no one in the mainstream dared to call for significant reductions in military spending.

As Sjursen put it:

So long as there is no conscription of Americans’ sons and daughters, and so long as taxes don’t rise (we simply put our wars on the national credit card), the people are quite content to allow less than 1% of the population [to] fight the nation’s failing wars – with no questions asked. Both mainstream wings of the Republicans and Democrats like it that way. They practice the politics of distraction and go on tacitly supporting one indecisive intervention after another, all the while basking in the embarrassment of riches bestowed upon them by the corporate military industrial complex. Everyone wins, except, that is, the soldiers doing multiple tours of combat duty, and – dare I say – the people of the Greater Middle East, who live in an utterly destabilized nightmare of a region.

Why should we be surprised? The de facto “leaders” of both parties – the Chuck Schumers, Joe Bidens, Hillary Clintons and Mitch McConnells of the world – all voted for the 2002 Iraq War resolution, one of the worst foreign policy adventures in American History. Sure, on domestic issues – taxes, healthcare, immigration – there may be some distinction between Republican and Democratic policies; but on the profound issues of war and peace, there is precious little daylight between the two parties. That, right there, is a formula for perpetual war.

As we refuse to debate our wars while effectively handing blank checks to the Pentagon, we take pains to celebrate the military in various “salutes to service.” These are justified as Veterans Day celebrations, but originally November 11th celebrated the end of war in 1918, not the glorification of it. Consider these camouflage NFL hats and uniforms modeled on military clothing (courtesy of a good friend): 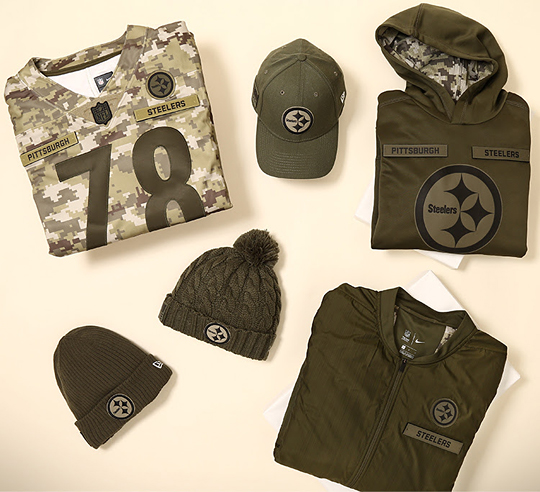 When I lived in England in the early 1990s, the way people marked Veterans or Armistice Day was with a simple poppy. I recall buying one from a veteran who went door-to-door to raise funds to support indigent vets. Students of military history will know that many young men died in World War I in fields of poppies. Thus the poppy has become a simple yet powerful symbol of sacrifice, loss, and gratitude for those who went before us to defend freedom. 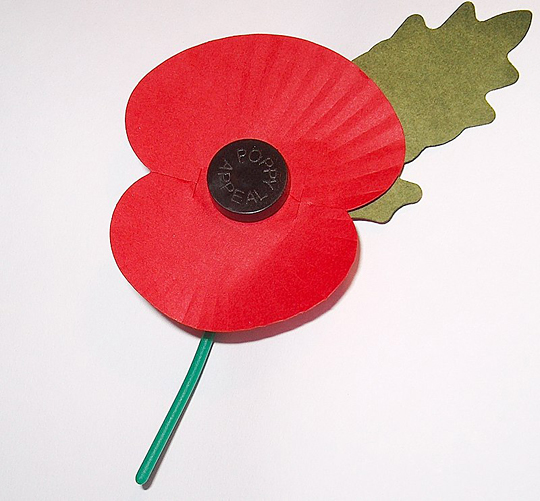 No poppies for us. Instead, Americans are encouraged to buy expensive NFL clothing that is modeled on military uniforms. Once again, we turn war into sport, perhaps even into a fashion statement.

And the herd of elephants marches on …

13 thoughts on “The Pentagon as a Herd of Elephants”