Representatives of the Iraq Veterans Against the War and the Ladies of Liberty Alliance, including conscientious objector Tracey Harmon (pictured below), are spreading the message of freedom to Iraq – not with war, but with peace.

“Here’s the first round of pictures. These were taken outside of one of Saddam’s torture prisons.Â  We’ll be visiting the refugee villages in the next couple of days.” 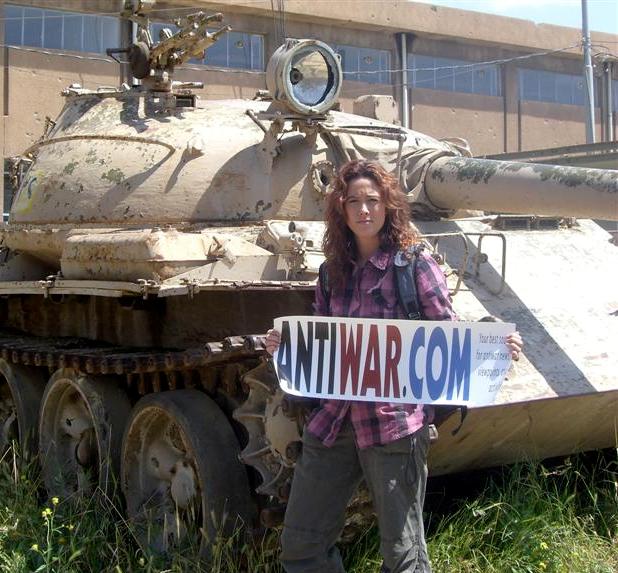 Ms. Harmon will be joining me and Angela Keaton on Antiwar Radio this Friday.