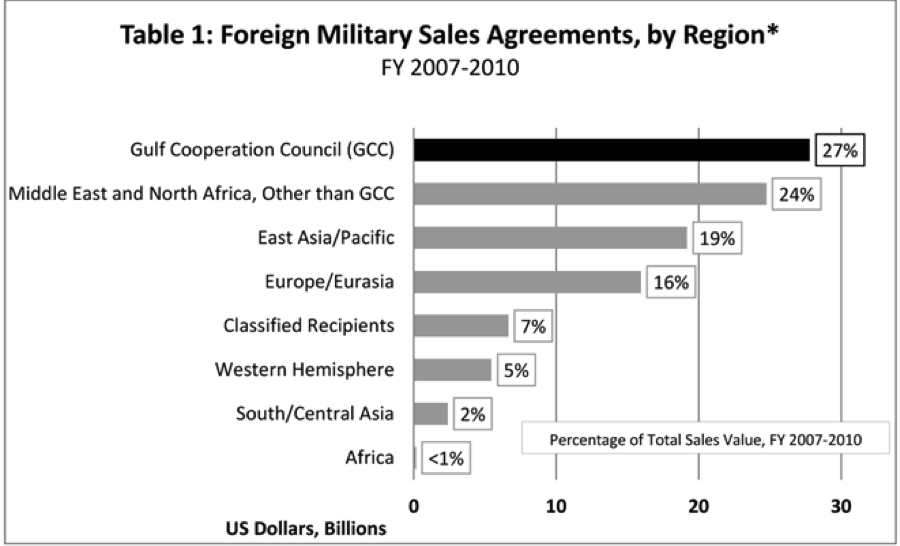 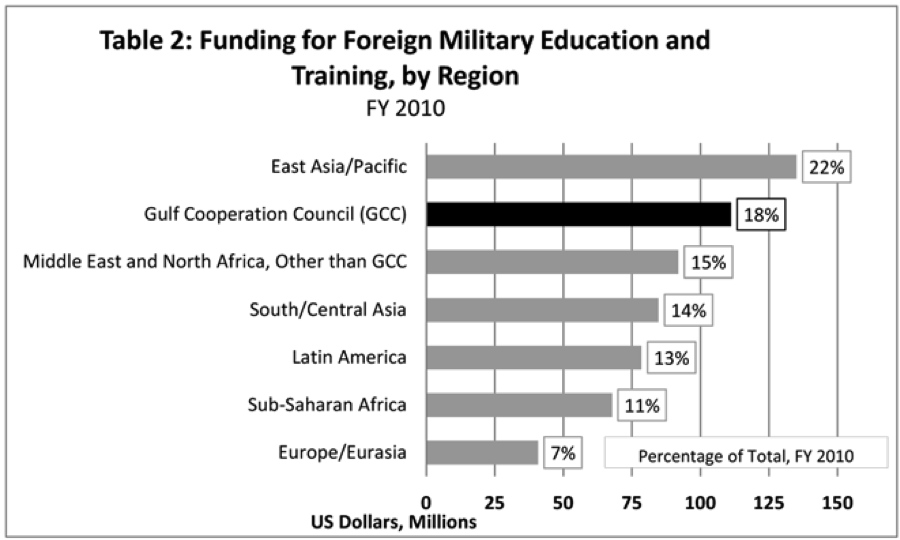 5 thoughts on “Vassal Defense: Propping Up Militaries Around the World”