Why hasn’t the Obama administration intervened militarily in Syria? If you read this site with any regularity, you’ll know the answer to that. The great irony is that the major factors that make military intervention in Syria’s civil war impractical, unworkable, and dangerous are so obvious that the political, military, and intelligence establishment within Washington is unable to deny what we oddball libertarians at Antiwar.com constantly harangue about. 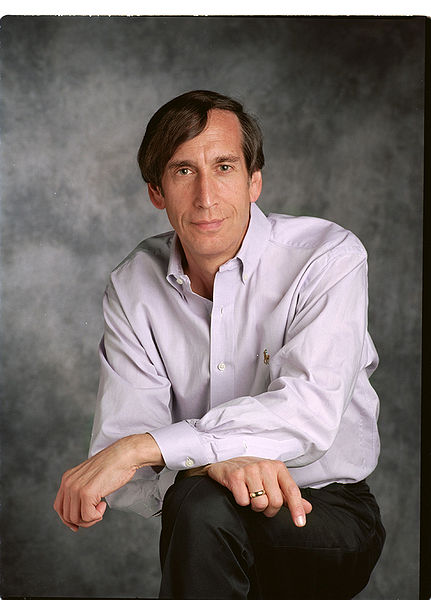 Case in point: Aaron David Miller’s latest Op-Ed in The Washington Post. Miller has been a Middle East advisor to six Secretaries of State in both Republican and Democratic administrations and he is now vice president at one of DC’s most prominent think-tanks, the Woodrow Wilson International Center for Scholars. If ever there was a perspective that broadly reflected Washington, DC’s establishment, it would come from someone like Miller.

Here’s his take on Syria:

The idea that Syria was anyone’s to win or lose, or that the United States could significantly shape the outcome there, is typical of the arrogant paternalism and flawed analysis that have gotten this country into heaps of trouble in the Middle East over the years.

Miller’s position on Syria isn’t all good; he entertains the notion that “perhaps [taking] a more active role far earlier in helping to organize a political opposition, even covertly,” might have helped. But, he says, from the beginning “all of the military options for intervention have been heavily skewed toward risk rather than reward.”

To stop the regime’s assault, let alone to topple it, would have required direct military pressure, most likely a massive air and missile campaign and probably an intervention force. Those, quite rightly, were never under serious consideration. Half-measures such as arming the rebels and instituting a “no-fly” zone carried risks but no identifiable rewards. It was never clear how a limited military response would shape events. U.S. planners could not be certain that a military response wouldn’t have pushed Russia and Iran to up the ante with more weapons. And with Washington seeking Moscow’s support to keep pressure on Iran’s nuclear program, a major escalation over Syria wouldn’t have helped.

Miller then rightly asks: “And who, exactly, would we have been arming?” Ah, the perennial question of the Syria conflict, which readers have seen scrawled over this site since the start of the Syria conflict. More explicitly, the point is that the only rebel groups with a chance against the Assad regime are mostly foreign fighters with ties to extremist groups and even al-Qaeda. Only psychotics advocate arming them.

“We don’t control history,” Miller writes. “And it’s time we attend to our own broken house instead of running around the world trying to repair everyone else’s.”

Blimey! That’s a blatantly non-interventionist sentiment coming straight from a quarter-century-long Washington establishment insider. Don’t be fooled, though. Washington truly wants to intervene in Syria to effect the outcome of the conflict and establish a nice client state there when the dust settles. The resistance to intervention is not for lack of want, but for lack of ability.

There is virtually no conceivable scenario where a US-led intervention in Syria’s mess benefits Syrians or Americans. That’s a reality not even typical Washington imperialists can deny.

33 thoughts on “War in Syria Such an Obviously Bad Idea, Even DC Insiders Know It”