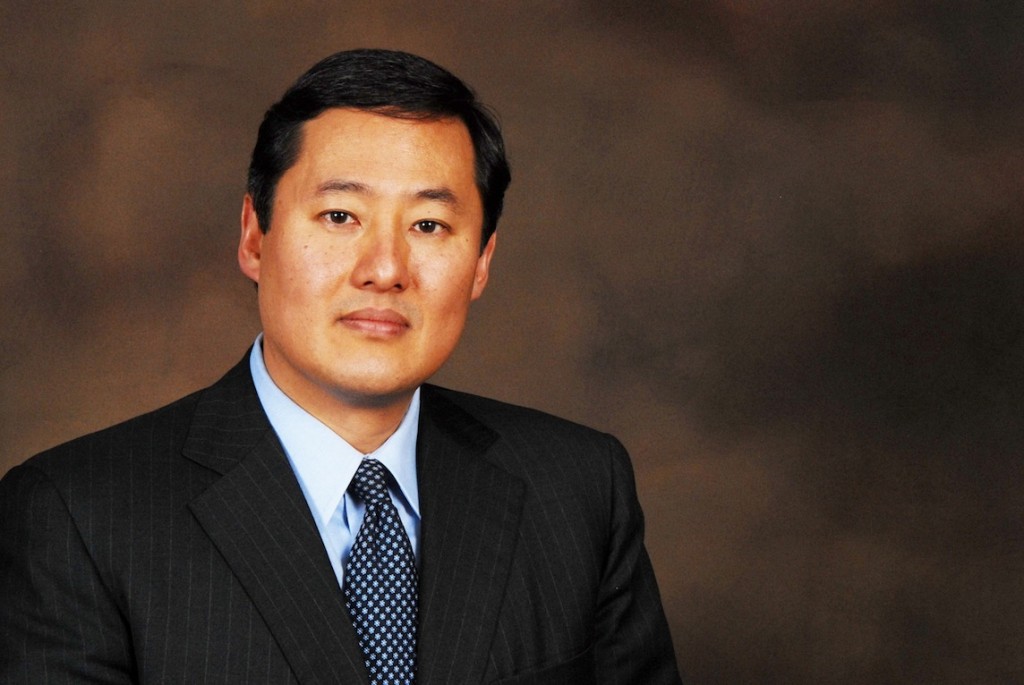 For too long I’ve been focused on the ruthlessness of President Obama’s drone war. Indeed, he targets individuals he can’t even identify and, out of the approximately 4,000 people killed, less than 2 percent have been senior al-Qaeda members. The administration assumes that every military-age male killed in a strike zone is an enemy combatant, unless posthumously proved innocent. The unprecedented application of this sweeping, unaccountable robot war conducted almost entirely in secret does have its problems.

But in my fixation on Obama’s murderous policies, I’ve forgotten how much more extreme the other end of the political spectrum can be.

At The Atlantic, Conor Friedersdorf points to a recent National Review piece by John Yoo, George W. Bush’s legal adviser who gave the Bush-Cheney-Rumsfeld gang the green light on torturing people. Yoo is unsatisfied because Obama’s approach to the drone war – get this – is overly concerned with avoiding civilian casualties.

The president risks rendering impossible the only element of his counterterrorism strategy that has bred success. An obvious problem is that there is almost never a “near certainty” that a target is the person we think he is and that he is located where we think. President Obama either is imposing a far too strict level of proof on our military and intelligence officers or the standards will be rarely followed. But worse, if the U.S. publicly announces that it will not attack terrorists if civilian casualties will result, terrorists will always meet and travel in entourages of innocent family members and others — a tactic adopted by potential targets of Israeli targeted killings in the West Bank. Neither of these standards — near certainty of the identity of the target or of zero civilian casualties — applies to wartime operations. President Obama is placing impossible conditions on the use of force for what can only be assumed to be ideological reasons.

Friedersdorf notes sarcastically, “How shameful that policy-making is so ideological these days. You can’t even shoot Hellfire missiles at foreigners whose identities you’re not quite sure about anymore, just because they might be innocent.”

Yoo actually misrepresents the Obama administration’s standards for drone strikes. As outlined in a leaked Justice Department memo, “The condition that an operational leader present an ‘imminent’ threat of violent attack against the United States does not require the United States to have clear evidence that a specific attack on U.S. persons and interests will take place in the immediate future.” That standard contradicts the legal prerequisite for the use of force by states, that it aim to obstruct an actually imminent attack.

But Yoo’s flippant attitude toward killing civilians is noteworthy in two ways. First – the obvious – is that it reveals a truly sick disregard for the killing of innocent human beings. They can be ripped to shreds, Yoo thinks, if they are near a so-called terrorist.

The second reason it is noteworthy is that Yoo argues trying to avoid killing civilians who are in the vicinity of enemy combatants doesn’t apply “to wartime operations.” Leave aside the legal reasoning for a moment and consider if Yoo would support the same standard in reverse. By his own logic, given that the United States and “the terrorists” are at war, it is also acceptable – indeed, it is a moral obligation – for al-Qaeda to go ahead and bomb the Pentagon City metro stop in Washington, DC because there are a lot of active duty U.S. soldiers there. The fact that those soldiers are hiding among civilians shouldn’t matter to al-Qaeda operatives, according to Yoo’s logic. It’s also fine to bomb a U.S. diplomatic building, granted there are U.S. soldiers there too. How about an attack on the U.S. Capitol, even if there is a tour guide and 50 civilian visitors there as well?

Or does Yoo mean to suggest that standards inherent in “wartime operations,” should only apply to U.S. actions on them, and not the other way around?

Either way, knowingly targeting civilians because they happen to be in the vicinity of an often unidentified suspect presumed to commit some future harm comes dangerously close to the strategy employed by al-Qaeda.