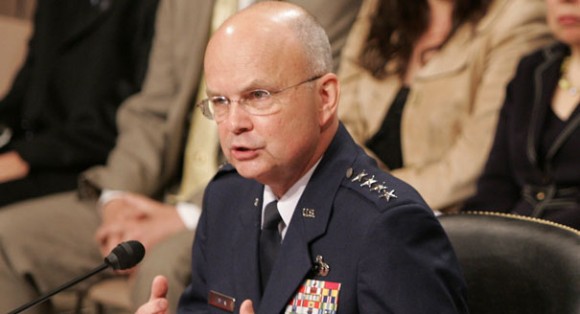 Lots of people are asking good questions about the veracity of the Obama administration’s claims regarding this latest terrorist attack that they foiled by intercepting electronic communications between Ayman al-Zawahiri, the head of core al Qaeda, and Nasir al Wuhayshi, a high level operative in the Yemeni affiliate.

See here for why the official leaks to The Daily Beast don’t add up. And here for why Conor Friedersdorf is skeptical. He says it “wouldn’t shock me if the closure of diplomatic facilities abroad is entirely threat based — or if the threat were being exaggerated to undermine the growing Congressional backlash to NSA surveillance.”

Marcy Wheeler is similarly skeptical. But she hits on what I see as the most important point: the Obama administration has made a number of official leaks, many of them baffling and, as Conor puts it, “pregnant with unexplained happenings,” and many of them purport to reveal significant details about the intelligence community’s ability to spy on terrorists, “and thus far, no one from the government has called for the NYT, McClatchy, and WaPo sources to be jailed. How … telling.”

Michael Hayden, the former CIA director, has been harshly criticizing Edward Snowden and calling for his immediate prosecution. But in the wake of the leaks about America spying on specific terrorists in specific times and specific areas, Hayden says it was important “to put them on the back foot, to let them know that we’re alert…”

Let them know that we’re alert? Is that not precisely what Hayden and others claimed Snowden did, to the detriment of U.S. national security? In July, Hayden screamed that Snowden “will likely prove to be the most costly leaker of American secrets in the history of the Republic,” because of “the undeniable operational effect of informing adversaries of American intelligence’s tactics, techniques and procedures.”