Don’t forget to sign the open letter to Obama and Congress to end the wars: ComeHomeAmerica.us

END_OF_DOCUMENT_TOKEN_TO_BE_REPLACED 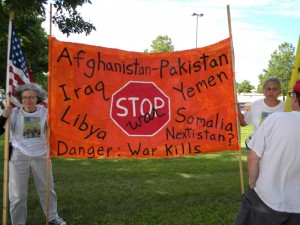 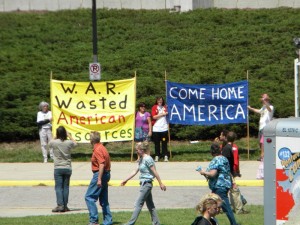 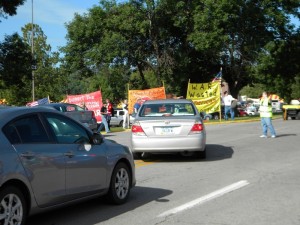 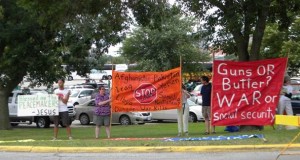 Today I spoke with Scott Horton on Antiwar Radio about this week’s Viewpoints and my criteria for selecting opinion pieces (no link yet). Here are some of the pieces we discussed:

Antiwar.com founder and managing editor Eric Garris sat down with RT’s Alyona Minkovski to discuss the ethics and efficacy of hacking, the boycott of Amazon and the public’s fascination with Wikileaks.

The first [British anti-Iraq-war] march in which I took part must have numbered something like a million. …this huge crowd, which was being really very crudely manhandled by the police at the edges. We stopped. We were all wedged together and looking into Downing Street, where the Prime Ministerâ€™s residency is. And nobody seemed to speak, but a kind of feral roar of popular will rose. And I tried to imagine what it must have been like for [Tony] B liar sitting inside that building and hearing that sound…. –British Novelist John le CarrÃ© on the Iraq War, Corporate Power, the Exploitation of Africa and His New Novel, “Our Kind of Traitor,” Democracy NOW!, Thursday, November 25, 2010 .