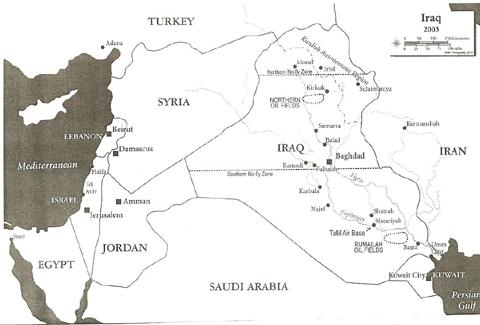 59 thoughts on “When A Map Is Worth a Thousand Words”