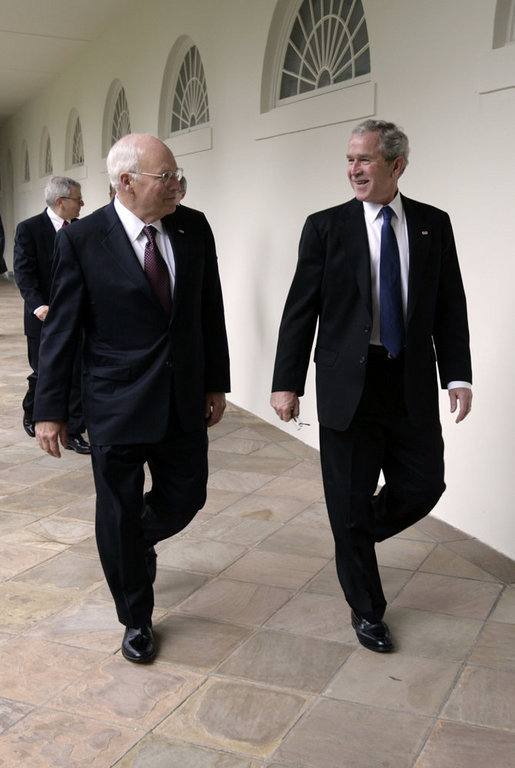 The invasion of Iraq occurred in spite of protests of millions of people around the world. Massive demonstrations took place in the months leading up to the war. On Feb. 15, 2003, there were protests in more than 1,000 cities and on every continent. Never before had such a huge antiwar movement sprung up before a war had even begun. At the time, The New York Times described this global peace movement as the world’s “second super-power.”

Ignoring the desire of the world’s people for peace, Congress authorized George W. Bush to attack Iraq. Democrats controlled the Senate at the time and could have prevented the war. But a number of Democratic leaders — including Harry Reid, Dianne Feinstein, Joe Biden, Hillary Clinton, and John Kerry — opted for violence. To their credit, Rep. Sam Farr, D-Carmel, and California Sen. Barbara Boxer were among the Democrats who resisted the call to arms.

As many in the peace movement predicted, the reasons given to justify the war were proven to be false. Saddam Hussein did not have an active program to produce weapons of mass destruction, Iraq had no connection to the terror attacks of 9/11, and the invasion did not bring freedom or democracy to Iraq.

The invasion and occupation of Iraq killed hundreds of thousands, and left more than 600,000 Iraqi orphans. At least 4 million Iraqis have become refugees. More than 4,000 Americans died in Iraq and tens of thousands were wounded.

During the occupation, Gen. David Petraeus, Defense Secretary Donald Rumsfeld and other U.S. officials oversaw a network of torture, death squads and secret prisons. Torture is rampant in Iraq today and the Iraqi government is one of the most corrupt on Earth. Violence against women has increased dramatically. Millions of Iraqis are in desperate need of humanitarian assistance. Seventy percent have no access to clean water. Because of the destruction of Iraq’s sewage treatment plants, factories, schools, hospitals and power plants by the U.S. military, Baghdad is rated the world’s least liveable city by the Mercer Quality of Living survey. According to the Global Peace Index, Iraq is the second most dangerous country in the world (after Somalia).

The invasion is viewed by many as a “mistake.” In reality, it was a crime. In the words of Benjamin Ferencz, who prosecuted Nazi leaders at Nuremberg: “A prima facie case can be made that the United States is guilty of the supreme crime against humanity, that being an illegal war of aggression against a sovereign nation.”

Despite the deaths of hundreds of thousands and the incredible suffering inflicted upon millions, none of the people responsible for planning and executing the war have been prosecuted, and most continue to enjoy positions of power and privilege.

The U.S. government is now planning another act of aggression — the invasion of Iran. The Times of Israel has reported the Obama administration is “gearing up” for a strike on Iran, with the “window of opportunity” for bloodshed opening this June. Iran’s alleged nuclear weapons program will provide the pretext, despite the consensus among U.S. intelligence agencies that Iran has no such program.

Mahatma Gandhi once said, “Every citizen is responsible for every act of his government.”

Our government is busy planning another bloodbath. It is our responsibility — yours and mine — to stop it.

Phillip Crawford is an attorney and President of the Monterey Peace and Justice Center.

11 thoughts on “‘The Supreme Crime Against Humanity’ in Iraq, and Beyond”