Early today we reported, on the basis of reports from other media outlets and a confirmation by Nineveh Governor Atheel Nujaifi, that the Mosul Dam, the largest hydroelectric dam in Iraq, was seized by ISIS from Kurdish forces. The following image appears to have been the basis of the story. 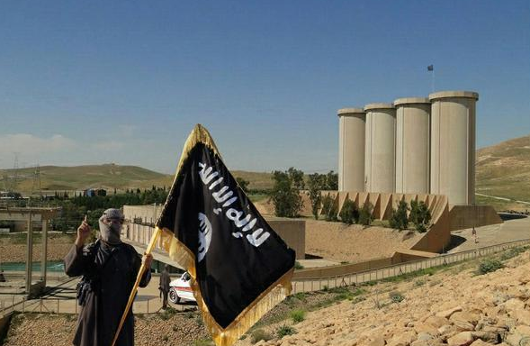 Liz Sly from the Washington Post was the first to suggest the story may not have been true, showing photos taken earlier in the day of Deputy Kurdish Premier Qubad Talabani at a conspicuously unconquered Mosul Dam. 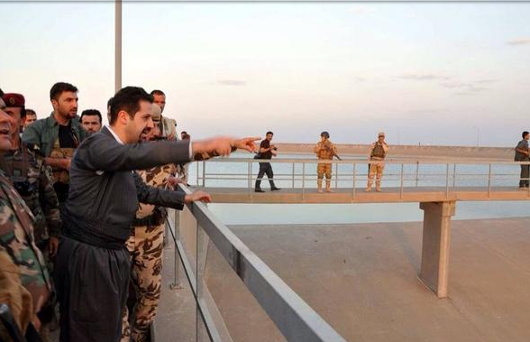 Eventually, someone on Twitter “confessed” to having fabricated the original image, and provided an identical photo, same shadows and same angle, without the guy or the tiny little ISIS flag on top of the dam. Even the cloud passing by and the shadows are the same. 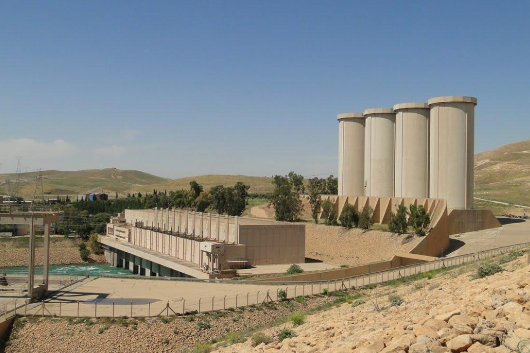 We don’t claim to know the truth about what’s going on at the Mosul Dam any more than anyone else, but this underscores a need to be increasingly skeptical about the stories coming out of the area. This is particularly true of stories emerging from Kurdistan (where the governor had fled), as the Kurdistan government is openly lobbying the US into a war against ISIS, and may push false narratives that advance that effort.

33 thoughts on “Was ISIS Capture of Mosul Dam a ‘Virtual’ Event?”