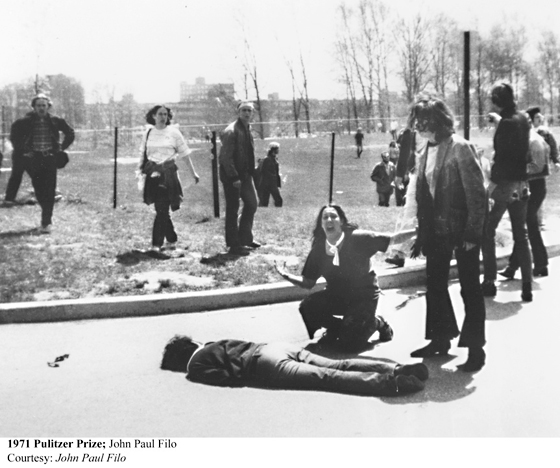 The term “collateral damage” is a terrifying euphemism. The U.S. military didn’t invent it, but it sure has embraced it. The dictionary definition is “unintended civilian casualties or damage in a war,” which is about as anodyne a description as one could imagine.

In common usage, “collateral” is something we put up to secure a loan, so it often has a positive meaning. (No worries: I have lots of collateral.) “Damage” is a neutral-sounding word: the book was damaged in shipping. Storm damage. And we also speak of “damages” when we sue someone. In sum, “collateral” and “damage” are impersonal and imprecise words.

On May 7th, multiple bombs reportedly dropped by the U.S.-led coalition struck the building where Muhammed and Salam had taken shelter, killing them and their 12-year-old grandson. Three days later, the Syrian Democratic Forces announced that they had fully seized control of Tabqa and the dam. The militia and its US advisers quickly set their sights east to the upcoming offensive in Raqqa.

But for the Abdo family, the tragedy continued. Muhammed and Salam’s bodies were buried beneath the collapsed apartment building. It took 15 days before Wassim’s brother Rashid could secure the heavy machinery required to extract them.

“Nobody could approach the corpses because of the disfigurement that had occurred and the smell emanating from them as a result of being left under the rubble for such a long period of time in the hot weather,” Wassim told me in a recent interview.

That same day their bodies were finally recovered. On May 23rd, his parents and nephew were buried in the Tabqa cemetery.

Specifics such as these are generally not reported by the US military or in the US media. Instead, we get headlines about militants or terrorists being killed, along with snippets about collateral damage, “regrettable” but framed as unavoidable.

Tell that to the families of the dead.

George Orwell famously noted the political uses of language and the insidiousness of euphemisms. As I wrote a year ago, words about war matter. Dishonest words contribute to dishonest wars. They lead to death, dismemberment, and devastation. That’s not “collateral” — that’s a defining and terrifying reality.

2 thoughts on “William Astore on Collateral Damage: A Terrifying Euphemism”