The Senate Intelligence Committee’s final report on alleged Russian interference focuses on “a wide range of Russian efforts to influence the Trump Campaign and the 2016 election.” Does the report advance our understanding of the Trump-Russia story? Mattathias Schwartz, contributing writer for the New York Times Magazine, joins Pushback.

Pushback with Aaron Mate is licensed under a Creative Commons License. ||| The Grayzone ||| Find more reporting at https://thegrayzone.com

Claims that Russian opposition activist Alexei Navalny has been poisoned by the nerve agent Novichok are threatening a new standoff between Russia and NATO states, with calls for punitive measures against Moscow, including cancelling the Nordstream 2 German-Russia pipeline.

Navalny’s opposition activism is “marginal in Russian politics — it’s not currently a threat to the Kremlin,” says Fred Weir, a veteran Moscow correspondent for the Christian Science Monitor. “Navalny is little more than a nuisance [to the Kremlin]. And I can’t believe that Putin would rocket him to the top of the world political agenda through a botched attempt to assassinate him, or even an effective one. It just does not make sense to me.”

Weir also discusses the flaws of Russia coverage in Western media, including the recent case where Russians were accused of staging a fake left-wing website to deceive U.S. audiences. 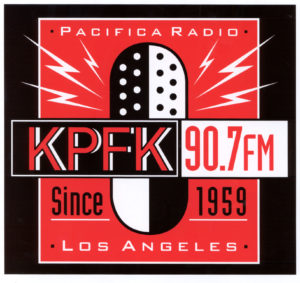