We might have just helped you bag another material supporter of terrorism this week! And you’ll never believe who the culprit is! We were even able to tape record some of his own damning admissions! (That’s the reason for my calls last week to your duty attorneys and media offices.)
END_OF_DOCUMENT_TOKEN_TO_BE_REPLACED 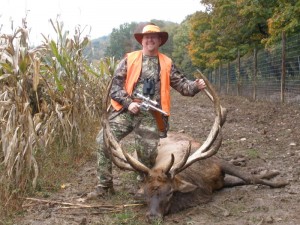 This turned up in a Google image search for Randy Barnett. It's not the Randy I'm talking about, but it seems appropriate.